Aladdin is an upcoming American musical fantasy film directed by Guy Ritchie, from the screenplay co-written with John August, and produced by Walt Disney Pictures. It is a live-action adaptation of Disney’s 1992 animated film of the same name, which is in turn based on the Arabic folktale of the same name from One Thousand and One Nights and the French interpretation by Antoine Galland. The film stars Mena Massoud as the title character alongside Will Smith, Naomi Scott, Marwan Kenzari, Navid Negahban, Nasim Pedrad, Billy Magnussen, and Numan Acar. 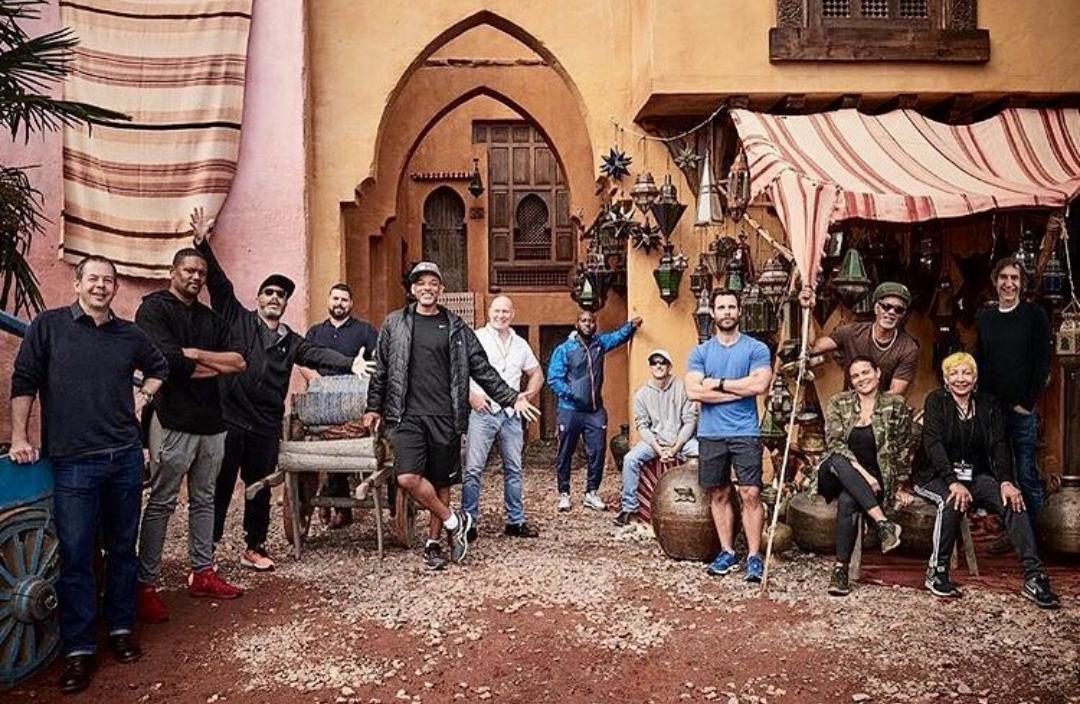 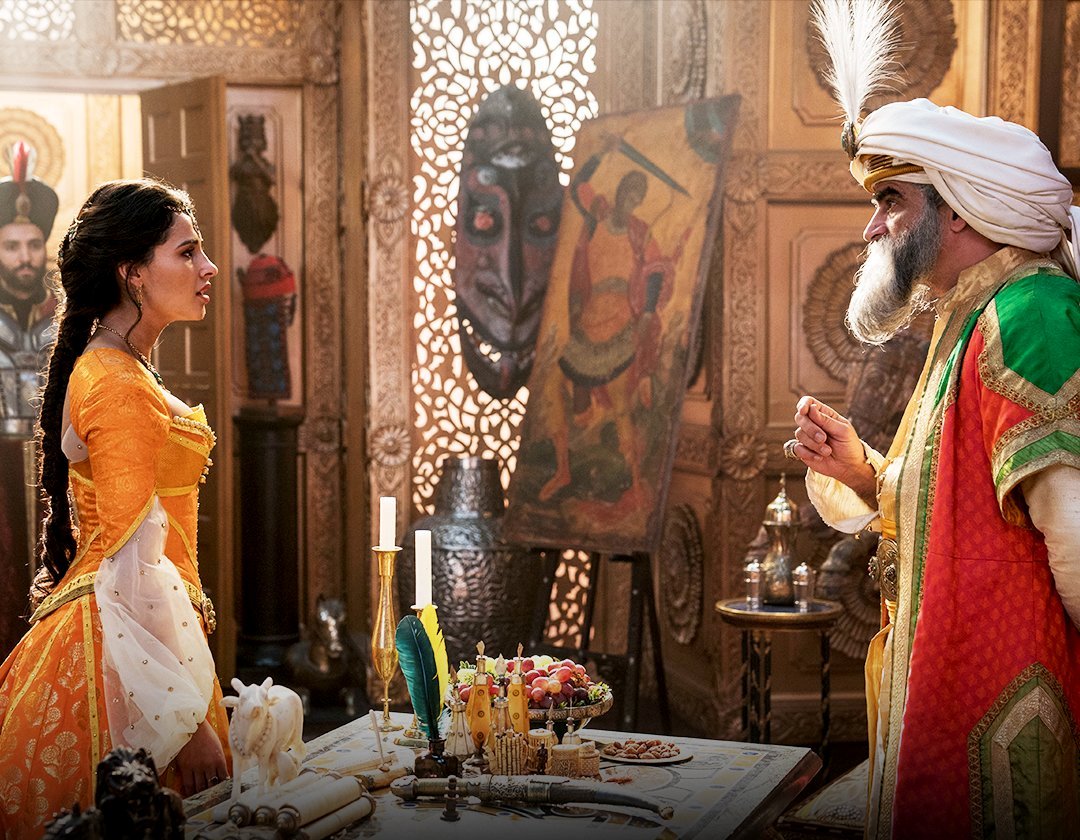