All the Money in the World is a 2017 crime thriller film directed by Ridley Scott and written by David Scarpa, based on John Pearson’s 1995 book Painfully Rich: The Outrageous Fortunes and Misfortunes of the Heirs of J. Paul Getty. The film stars Michelle Williams, Christopher Plummer, Mark Wahlberg, and Romain Duris. The film depicts J. Paul Getty’s refusal to cooperate with the extortion demands of a group of kidnappers from the organized crime Mafia group ‘Ndrangheta, who abducted his grandson John Paul Getty III in 1973. 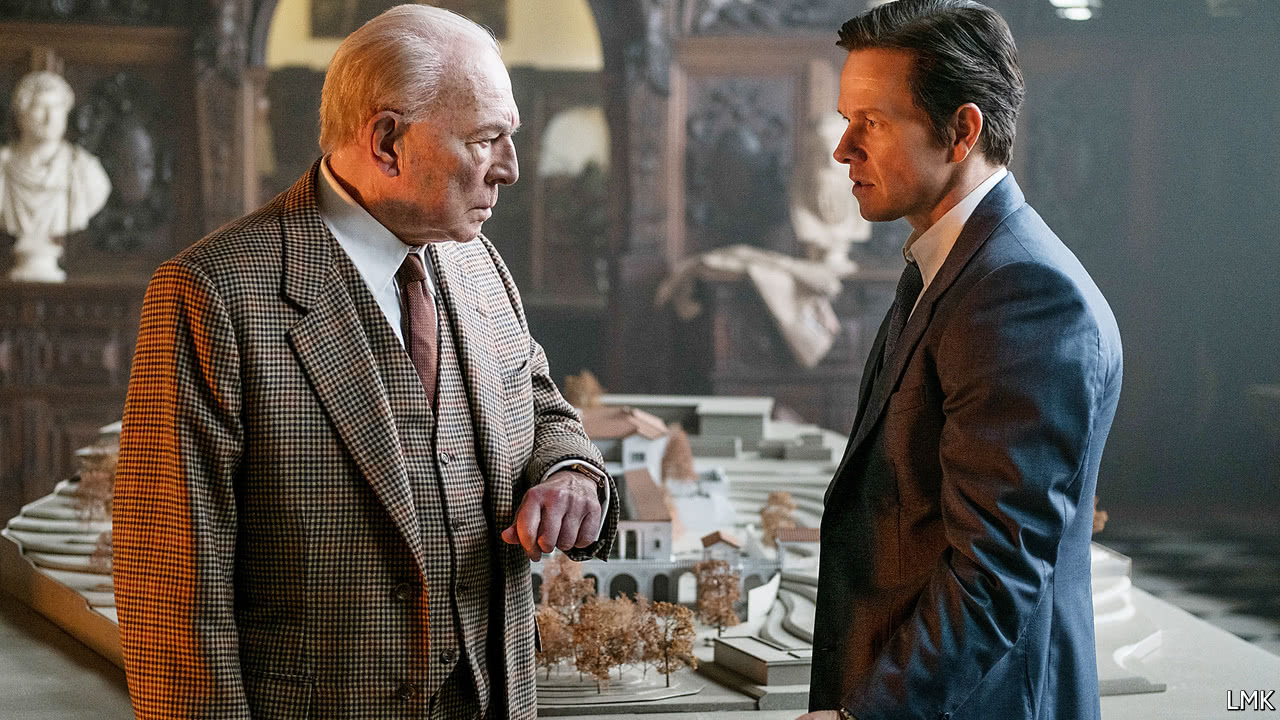 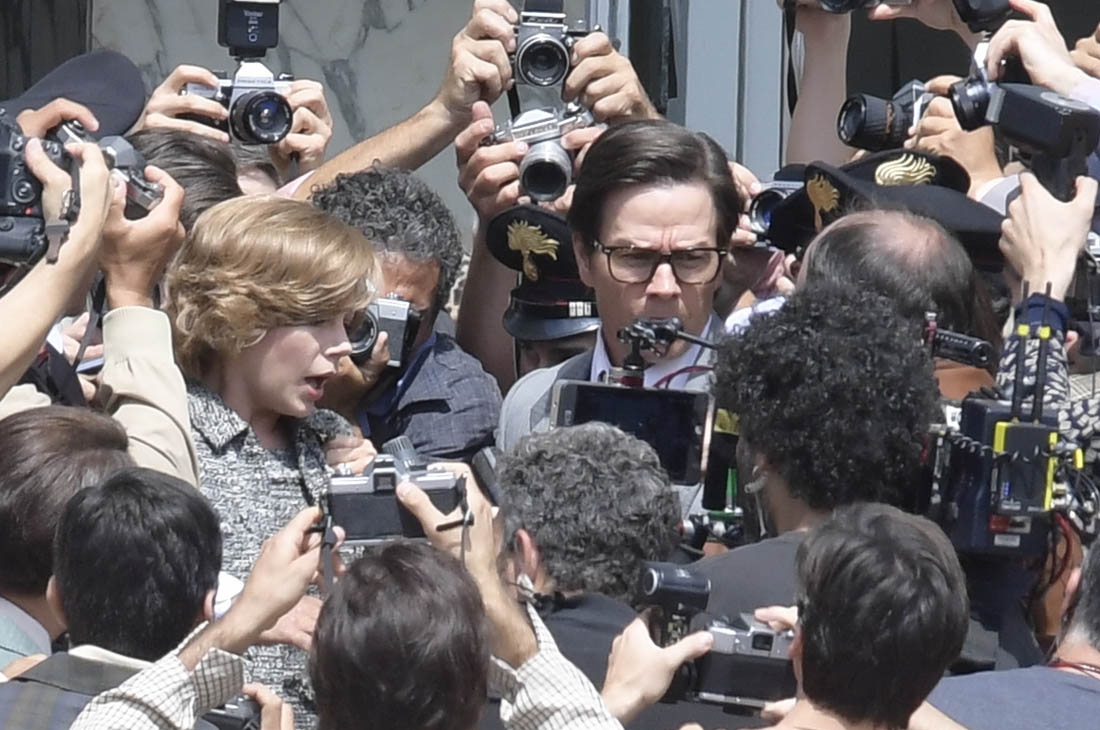