Hamilton: In the Interest of the Nation is a 2012 spy film directed by Danish director Kathrine Windfeld. The film was supported by the Swedish Film Institute.

Story of Swedish agent Hamilton tracks 200 stolen grenades to Russians at the Uzbek/Afghan border. Some men kill both dealers and buyers and steal the grenades. 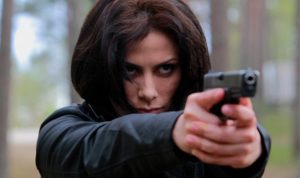 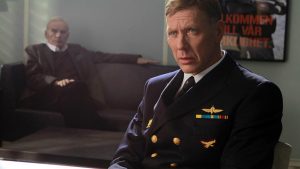 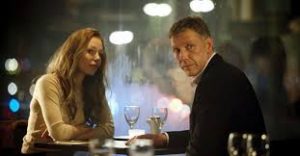