Misaeng: Incomplete Life(Korean: 미생 – 아직 살아 있지 못한 자) is a 2014 South Korean television series based on the webtoon series of the same title by Yoon Tae-ho. It aired on tvN from October 17 to December 20, 2014 on Fridays and Saturdays at 20:30 for 20 episodes.

Misaeng: Incomplete Life was the first Korean drama to film on location in Jordan, where actors Im Si-wan and Lee Sung-min shot the series’s prologue in Amman, Petra, and Wadi Rum. Yim reprised his role as the protagonist, which he played in an earlier film adaptation, Incomplete Life: Prequel (2013)

The series became a cultural phenomenon and recorded high viewership ratings for a cable network program in Korea. tvN is known for its record breaking dramas. 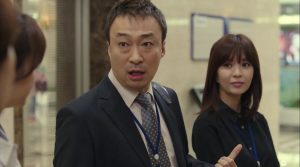 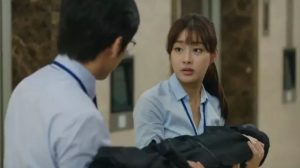