The Hurt Locker is a 2008 American war drama film directed by Kathryn Bigelow and written by Mark Boal. It stars Jeremy Renner, Anthony Mackie, Brian Geraghty, Christian Camargo, Ralph Fiennes, David Morse, and Guy Pearce. The film follows an Iraq War Explosive Ordnance Disposal team who are targeted by insurgents, and shows their psychological reactions to the stress of combat, which is intolerable to some and addictive to others. Boal drew on his experience during embedded access to write the screenplay. The Hurt Locker premiered at the 2008 Venice International Film Festival before it was released in the United States on June 26, 2009 by Summit Entertainment. The film earned near universal acclaim from critics, who praised Bigelow’s directing, the cast, writing, and action sequences. The film was nominated for nine Academy Awards and won six, including Best Picture, Best Director and Best Original Screenplay, making it the first Best Picture winner by a female director. The film grossed $49.2 million worldwide. 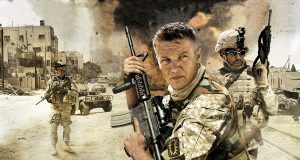 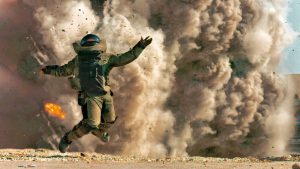 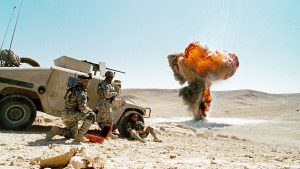