The plot is based on the true story of Mark Wright and of a small unit of British soldiers positioned near the Kajaki Dam, in Afghanistan. 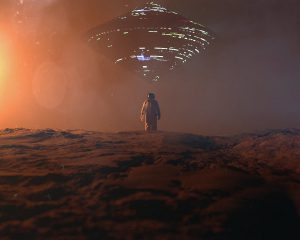 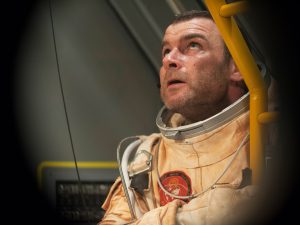