Zero Dark Thirty is a 2012 American thriller film directed by Kathryn Bigelow and written by Mark Boal. The film dramatizes the nearly decade-long international manhunt for Al-Qaeda leader Osama bin Laden after the September 11 attacks. This search leads to the discovery of his compound in Pakistan and the military raid that resulted in bin Laden’s death on May 2, 2011. 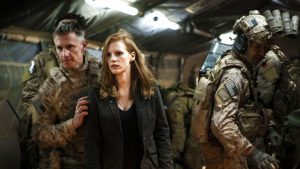 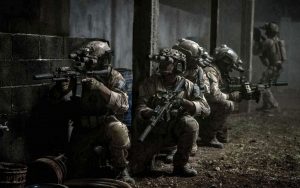 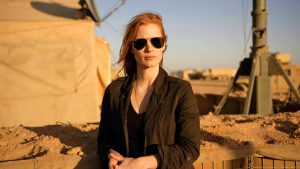