Rosewater is a 2014 American political drama film written, directed and produced by Jon Stewart, based on the memoir Then They Came for Me by Maziar Bahari and Aimee Molloy. It recounts Bahari’s 2009 imprisonment by Iran, connected to an interview he participated in on The Daily Show that same year; Iranian authorities presented the interview as evidence that he was in communication with an American spy. Due to the content of the film, Stewart has been accused by Iran’s state TV of being funded by Zionists and working with the CIA. The film was released in theaters on November 14, 2014. 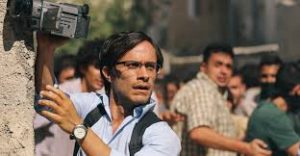 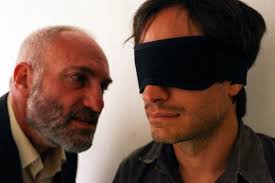 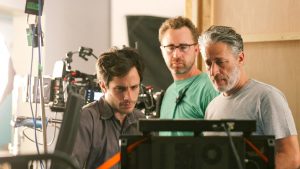