Strike Back is a British/American action-adventure/spy-drama television series based on a novel of the same name by novelist and former Special Air Service (SAS) soldier Chris Ryan. The series follows the actions of Section 20, a secretive branch of the British Defence Intelligence service (DI), who operate several high risk, priority missions throughout the globe. The first series began broadcasting on Sky One on 5 May 2010. 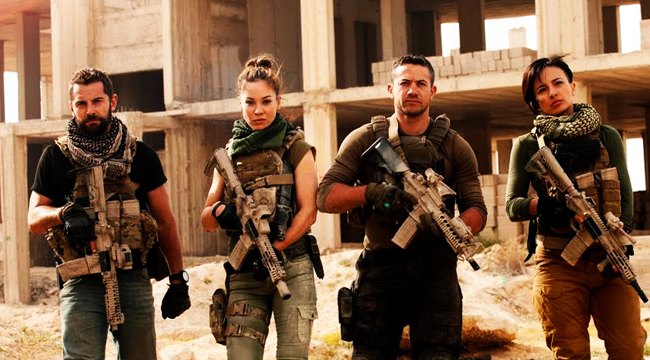 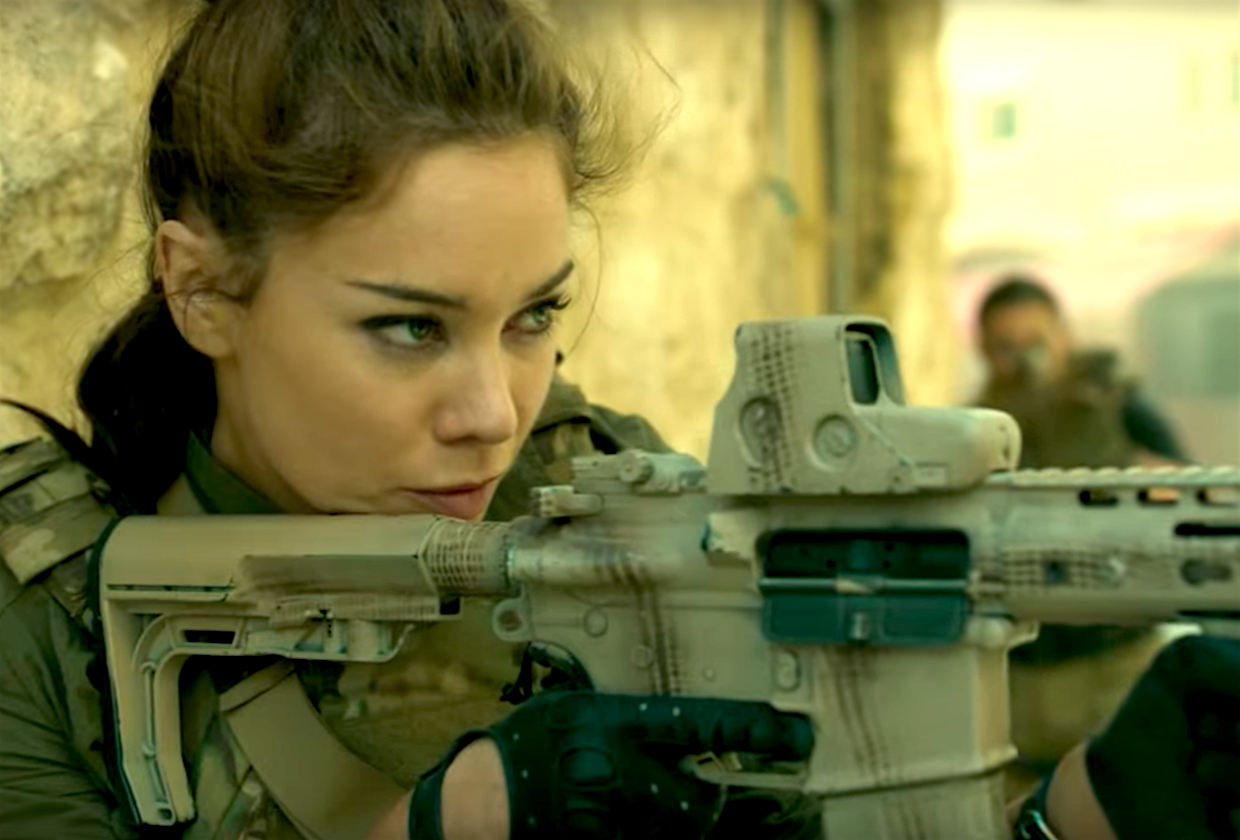 Roxanne McKee, Warren Brown, Alin Sumarwata and Daniel MacPherson (from left) star in “Strike Back,” which returns for its fifth season Friday on Cinemax.