Thank You for Bombing (also Good Morning Kabul ) is an Austrian feature film from 2015 by Barbara Eder . The premiere took place on 11 September 2015 at the 40th Toronto International Film Festival .

The story accompanies three correspondents to their working place in conflict areas and gives an insight into their daily routine aside from cameras and satellite phones – somewhere between bombing alarm, laundry and Bach flower therapy. 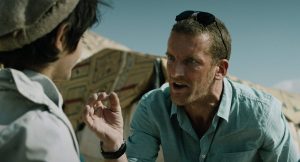 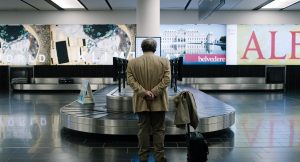