Monsters: Dark Continent (also known as Monsters 2: Dark Continent or simply Monsters 2) is a 2014 British science fiction monster film written by Jay Basu and English director Tom Green. It is the sequel to 2010’s Monsters, directed by Gareth Edwards. Due to commitments with Godzilla, Edwards did not return to direct, but served as an executive producer. Filming began in March 2013, taking place in Jordan and Detroit (U.S.).

The film premiered at the BFI London Film Festival on 9 October 2014. Originally scheduled for a wide release on 28 November, the film was pushed back to 1 May 2015. 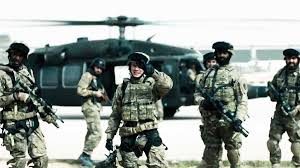 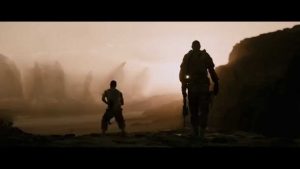