45 minutes to Ramallah is a German film by the German- Iranian film director Ali Samadi Ahadi . In Germany, the film started on 5 December 2013. The film comedy tells with a lot of black humor the story of the two unequal brothers Rafik and Jamal, who have to bring their deceased father from Jerusalem to Ramallah to the funeral.

They are only 25km away, but they have to go from Israel to Palestine, and pretty much everything goes wrong that can go wrong when traveling with a corpse. 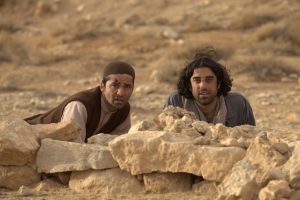 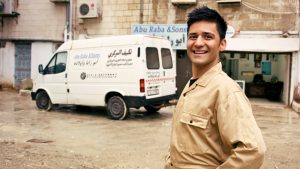 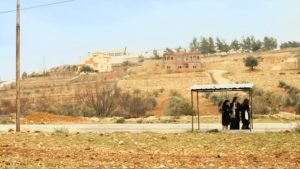